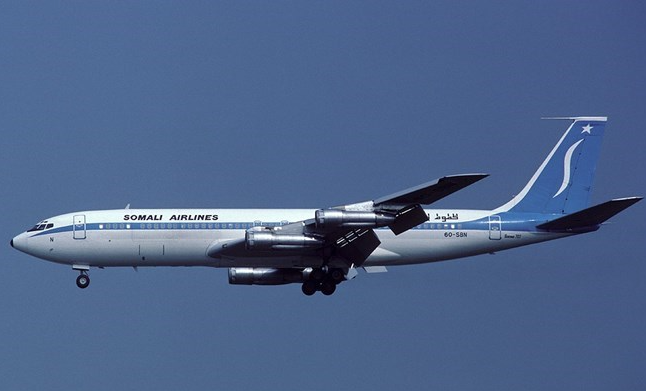 In a decree issued on Sunday, the Ministry of Transport and Aviation said the committee’s nomination comes following consultation of re-operation the Somali flag carrier.

Members of the committee were given 30 days from November 1st to submit a comprehensive plan leading to Somali Airlines’ re-operation.

Previous Somali administrations have made similar attempts at organizing the relaunch but with limited success.

Established in 1964, Somali Airlines was the flag carrier of Somalia. It offered flights to both domestic and international destinations.

The White Star Service, as it was affectionately known, ceased operations following the collapse of Somalia’s central government in 1991. 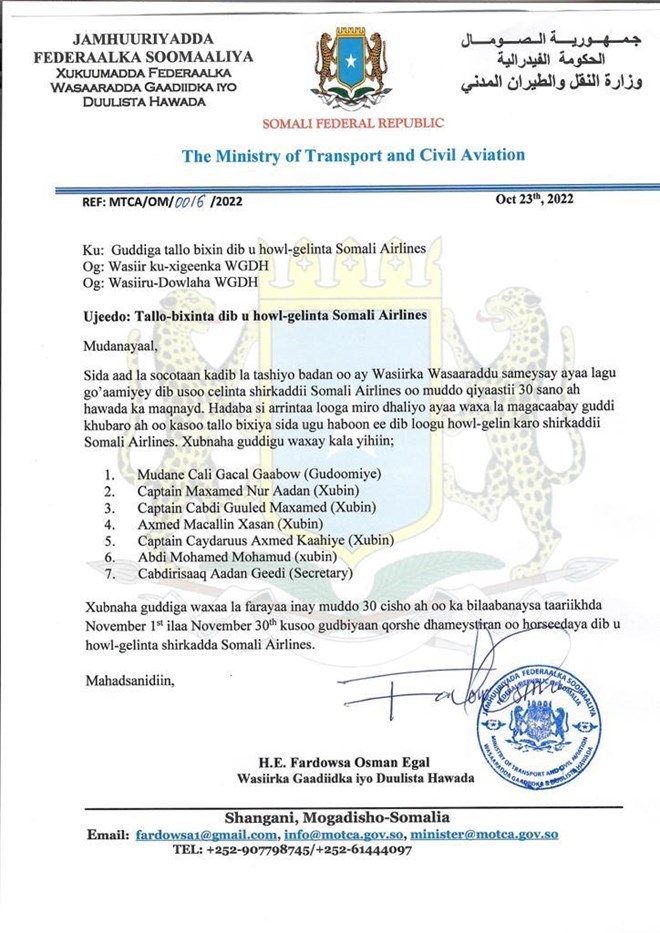